Two years ago I replaced my Airpods with the Airpods Pro.

The upgrade was significant and necessary, as after 2-3 years, the battery of the old ones was worn out. 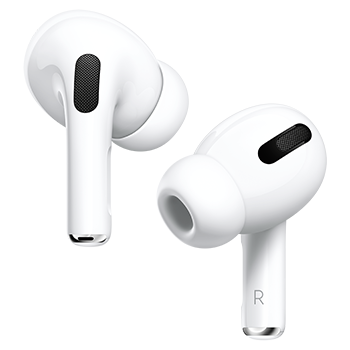 Some months ago (as the Airpods where nearing their 2 year anniversary), the first major issues started to come up. The right microphone wouldn’t work well, when touching the right Airpod I would hear a cracking noise, and the battery was slowly decaying.

Turns out that there’s a service program from Apple and Airpods exhibiting crackling or static sounds are eligible.

So I went into the Apple Store in Amsterdam and got a new pair!